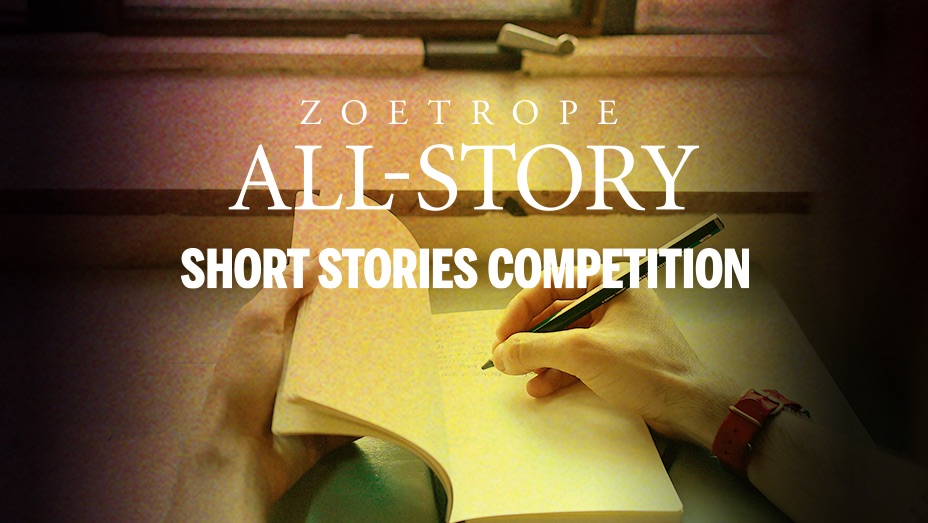 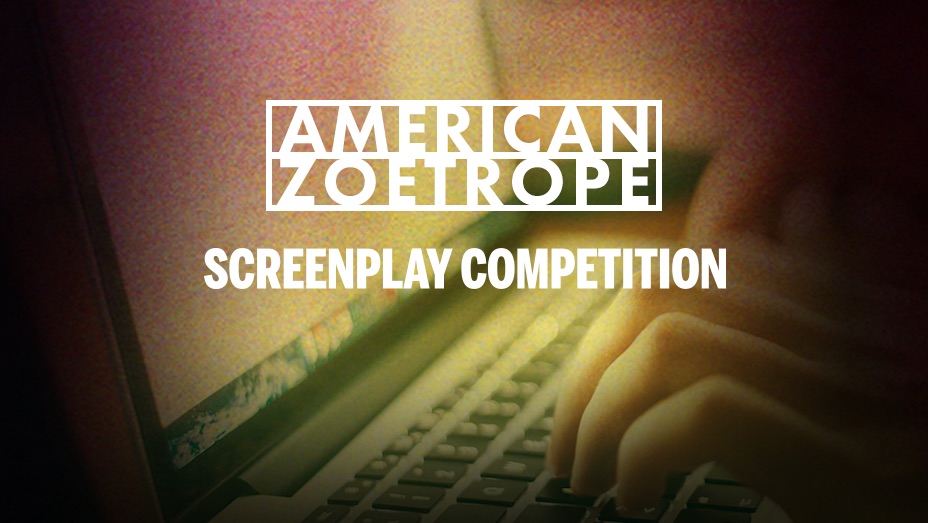 A community for writers, filmmakers and other artists. Since Francis Ford Coppola launched the site more than twenty years ago, more than 100,000 creative works have been workshopped here.

Come on in and check it out. It's free!

2000: Joined as an upstart writing in his second language.

Thank you, my fellow writers and critics.

I find Zoetrope essential for furthering craft. There's a nook or cranny here for everything.

Twenty-one years ago, I found Zoetrope and boy was I lucky. Francis Ford Coppola gave us a site like no other. With Zoetrope great writers criticized my stuff and I paid attention to great benefit. My writing leapt forward with their help and not only that I now have friends worldwide. There is no better writing site anywhere and I believe Zoetrope beats many a university writing program and it costs you nothing. Join Zoetrope and reap the benefits of interacting with folk who know what they are doing. You cannot buy what you'll gain from this site and the people you'll meet. Try it, stick with it, and your writing will soar.

I first came to Zoetrope because after a twenty-five year hiatus, I wanted to be a writer again. Today, not only am I a far better writer than I ever expected, but have also been a fiction editor/anthologist and I treasure a dear group of writer friends who live all over the world.

America can often seem overwhelming to a Hungarian like me, but the members of this website welcomed me and generously supported my creative efforts with their non-judgmental feedback and advice. I am so grateful to Mr. Coppola for providing this international forum and workshop!

It's impossible to overstate the importance of the Zoetrope Virtual Studios in my growth as a writer. I joined in 2000 as a complete novice. I would not still be writing today if it were not for the kind mentorship and encouragement of the talented and accomplished writers on this site. I owe so much to Zoetrope. It continues to be an excellent space for creativity and connection with other artists. Many thanks to Francis Ford Coppola and everyone involved.

One of my greatest pleasures in workshopping on Zoetrope has been recognizing talent in others, encouraging them and seeing them succeed.

When I first became a Zoetrouper, in the summer of '98, the woman sitting across the table was living 6,200 miles away. We wrote a screenplay together, then a book, and now she's my wife. 22 of the best years of my life! [I'm contractually obligated to say that.] ;-) Other members have encouraged and helped me to publish other books, too. I've found several collaborators here, and even some trusty employees, so FFC's workshops have been the source of many wonderful things.

Coppola and American Zoetrope acquired the screen rights to Alysia Abbott’s Fairyland: A Memoir of My Father, a coming-of-age account of Abbott growing up with her single father — widowed poet and gay activist Steve Abbott — amid the AIDS epidemic in 1970s and 1980s San Francisco.

Geena Davis, Adam Lambert, Cody Fern, Bella Murphy and newcomer Nessa Dougherty round out the cast for the movie adaptation. Veteran fashion and commercial photographer Durham penned the feature, which he directed and produced along with Coppola, Megan Carlson, Siena Oberman, Greg Lauritano and Laure Sudreau.

Arclight Films is handling worldwide sales, while ICM is taking part in securing a domestic sale.